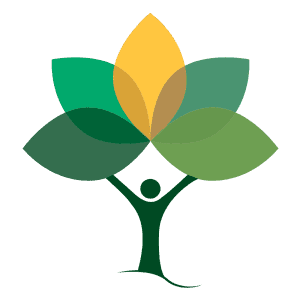 Switch on your television, listen to the radio or pick up a newspaper and the environment seems to be top of everyone’s agenda. We are bombarded with facts and figures relating to the need for energy conservation and climate change. For instance, did you know that:

Sustainability is the buzz word of the 21st century. The study of geography helps students have a clearer understanding of this important world issue. Geography is the study of the earth’s landscapes, peoples, places and environments – both its physical features and its political and cultural characteristics. Geographers work to examine and solve issues like those above by looking at:

Geography involves a synthesis of facts, figures, ideas and perspectives to help us understand and protect the world we live in. By studying geography, students learn about important contemporary issues like global warming, desertification, deforestation, loss of biodiversity, groundwater pollution and flooding 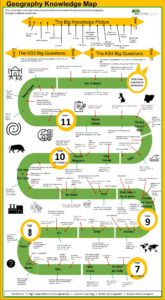 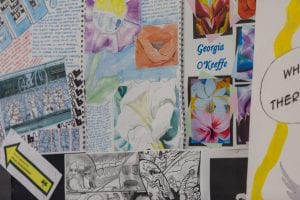 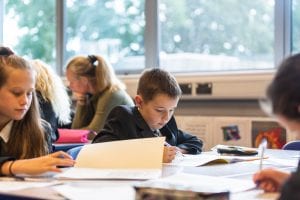 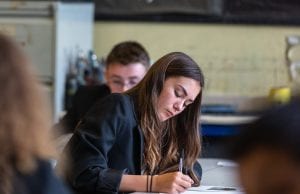 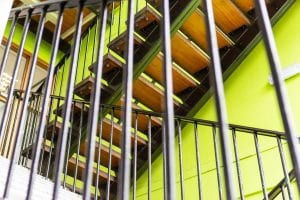 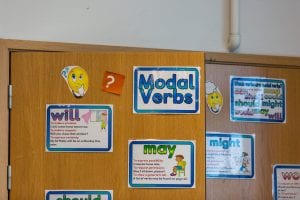 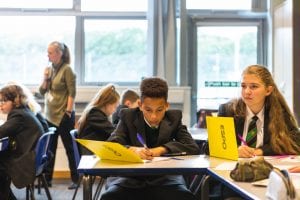 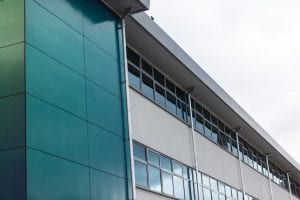 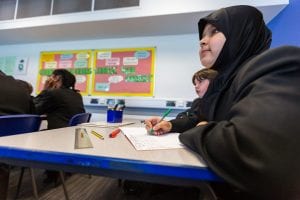 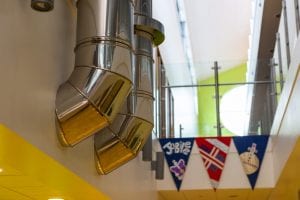 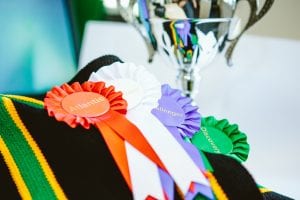 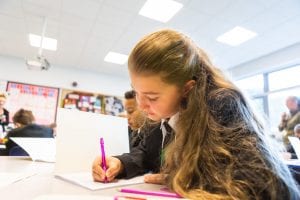 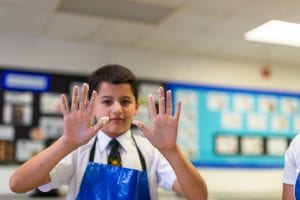 It's Sports day! The sun is going to shine later .... (fingers crossed). We will be posting updates on the house scores as the day progresses. Good luck everyone! https://t.co/qwUTendNK0

It's national Thank a Teacher Day tomorrow, 26th May. If you would like to thank any teacher, team, or support staff please follow the link. It's free but could make someone's day!😀

Good luck to year 11 starting their exams today - you've got this! #teamlighthall https://t.co/ZhqKwC3JRi

Happy 25th Anniversary Gary! We wanted to send huge congratulations to Gary Harding, who has been with Light Hall for 25 years today - we think you'll agree that's an impressive achievement. https://t.co/6WOyBbbscq

Don't forget our pre-loved uniform sale on Wednesday 3.00-4.00pm. We have a card machine or take cash. If you have any uniform to donate - please send this in. https://t.co/U8wVz9DwDd

Congratulations Lisa Edwards,our Head's PA,who's been shortlisted for the award ‘PA of the Year’ in the 2022 West Midlands PA Awards.The awards recognise achievements of executive PA's who have shown excellence in their career & are a shining embodiment of the role.#TeamLightHall https://t.co/MHT0pC936u

We are recruiting! Check out our current vacancies....

Thank you so much for all your generous donations to support the families of Ukraine. Here's a summary of the collection: https://t.co/Sl54oSb0Yv

We are currently recruiting for a Refocus Centre Manager: Are you seeking a rewarding pastoral role that will offer you new challenges and opportunities? Can you make a difference in a child’s life? Are you looking for the next step in your career? https://t.co/qqqe387VC9

Education Websites Made with ❤ By SumFactors

Please detail briefly the concern you have and we will be in touch with you as soon as possible.

All information provided will be treated confidentially.

We use cookies to ensure that we give you the best experience on our website. If you continue to use this site we will assume that you are happy with it.Accept